What comes to mind when you think of characters like Katniss Everdeen, Hermione Granger, and Lucy Pevensie?

These characters display exceptional character traits such as bravery, grit and intelligence. They are empowering women in their own right, and have captured the hearts of many readers.

Such strong female characters can manifest in many shapes, ways or forms in stories. There is no one-size fits all mold for writing an empowering female persona. Strength can be exhibited in many ways when it comes to the development of a poignant female character. In recent times, we are seeing less and less of cliché tropes and toxic stereotypes in stories, such as the "vixen" or "damsel in distress". There has been a remarkable and heartening shift in the character development of women in books. Alongside and on par with their male counterparts, our favorite female characters now reflect many admirable traits that we can all aspire to have as well. 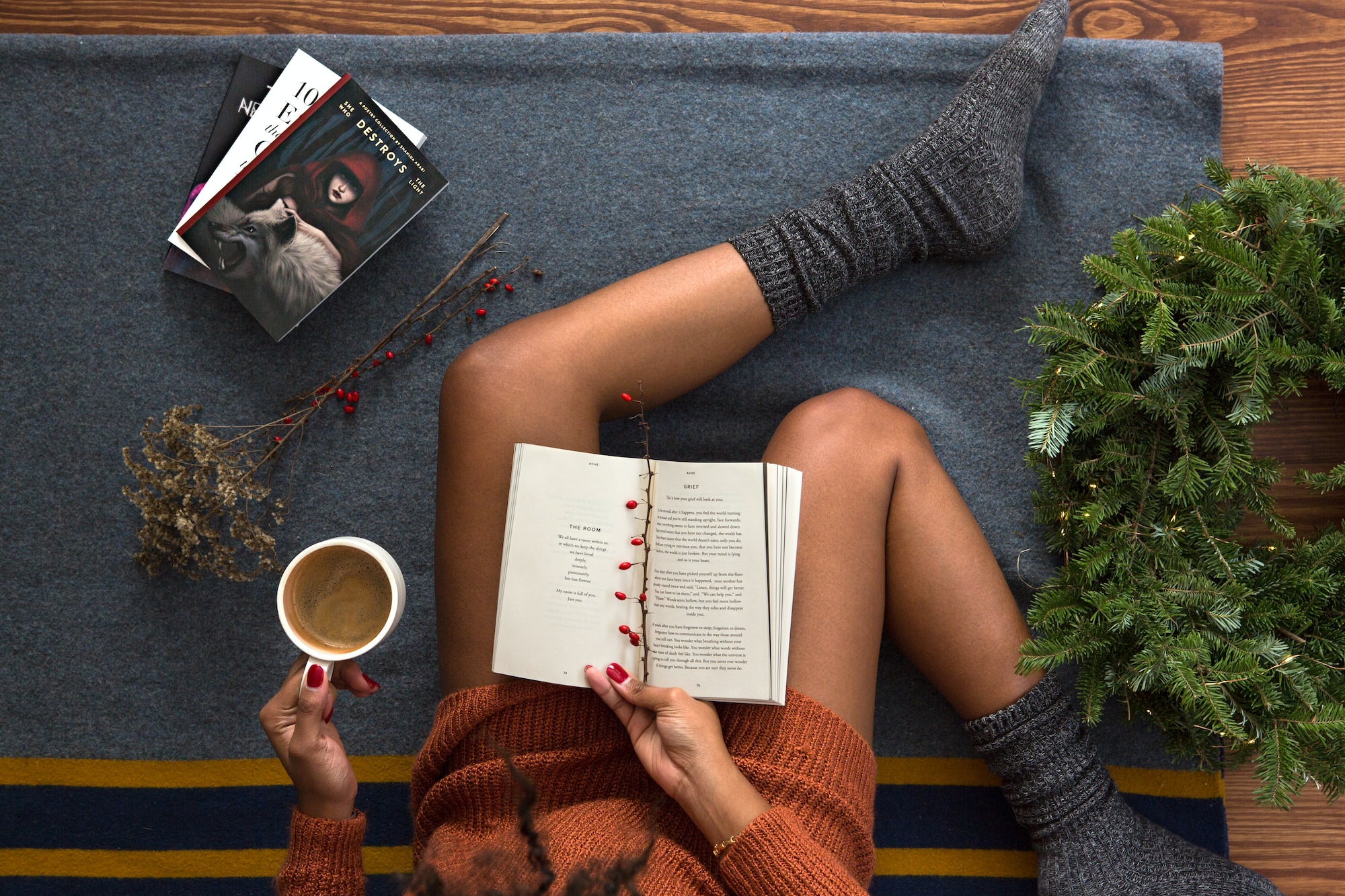 Photo by Thought Catalog on Unsplash

If you are planning to build a female protagonist or character that speaks strength in your story, here's a guide as to how you can go about it.

The Importance of Empowering Female Characters

Writing women in a positive light and building their character profile to intrinsically challenge gender stereotypes presents readers with empowering role models to emulate and aspire to. Reading and experiencing strong female characters in books not only serves as being possible role models for girls and women, but for male readers as well. As we come across more and more empowering women in stories and on screens, we continue to associate a wide spectrum of traits like bravado, courage, and valor with women as well as men.

How to Develop an Empowering Female Character

1. Give them varied kinds of strength

Equip your female characters with different kinds of strengths that readers can look to. Strength is easily and visibly interpreted as physical brawn and muscle. Strong female characters like Katniss Everdeen and Storm are known and admired for their dominating physical abilities. These are valid and a big leap forward in terms of female character development, when brawn has traditionally associated with male personas. But strength can manifest in multiple ways apart from the physical. Strength can materialize in intelligence, wisdom, mental fortitude, selflessness, or empathy.

Photo by Kade Beasley on Unsplash

Empowering female characters, Wonder Woman or not, have personal struggles and flaws. Lace your female characters with flaws. Flaws and making mistakes makes characters in stories feel closer to their readers. This layer of relatability and humanity draws your readers in and allows them to resonate with and aspire towards these characters.

Tease out their strength in their experiences with their flaws and how they manage these shortcomings. Pepper your story with obstacles in this character's journey, get them to maneuver through internal and external conflict, and flesh out their character in terms of coming out of the other side even more empowered than before. This complexity adds to your female persona being believable and well-rounded.

Photo by Anthony Tran on Unsplash

If you are looking to build this character from scratch and are having trouble starting, fret not, because we have a character profile template you can use to develop this character. You can also add your very own images from your gallery, or URLs and Unsplash on JotterPad to srpuce up the profiles your building and to help with visualization.

On top of that, JotterPad's cloud sync feature gives you the freedom to access your notes and character profile template from multiple devices, from web to mobile (iOS and Android). You can add to your character profile whenever or wherever inspiration strikes you!

Build your female character to be in tune with her instincts. Her fortitude and resilience can manifest in her ability to form and stick by her own opinions. Her decisions being informed by her own values and principles presents her as an independent individual, and a character in her own right.

An empowered female character is not completely immune to judgement or the influence of external opinions. But her own values and opinions take precedence in any given situation. While she may acknowledge the existence of conflicting interests or opinions, she is fully capable of making her own choices.

It is common to see female characters existing in stories as a crutch or support to their male counterpart's character arc. She need not be the protagonist in the story, but her journey and life should still remain distinct and valid to the crux of your story. Place her outside the sphere of being a romantic interest or the "nurturing love interest" trope, and within the main story escalation.
Female characters have their own strong opinions and morality and aren’t just generalized for being women.

Photo by Natalie Hua on Unsplash

4. Draw inspiration from the women you know

Take a look around you; at the women you have encountered in your life. The real women you have met in the flesh are highly likely to be a plethora of inspiration and lessons that you can tap on and realize through your writing. What better way is there to write an empowering female character than to draw inspiration from the women you may admire or look up to in real life? 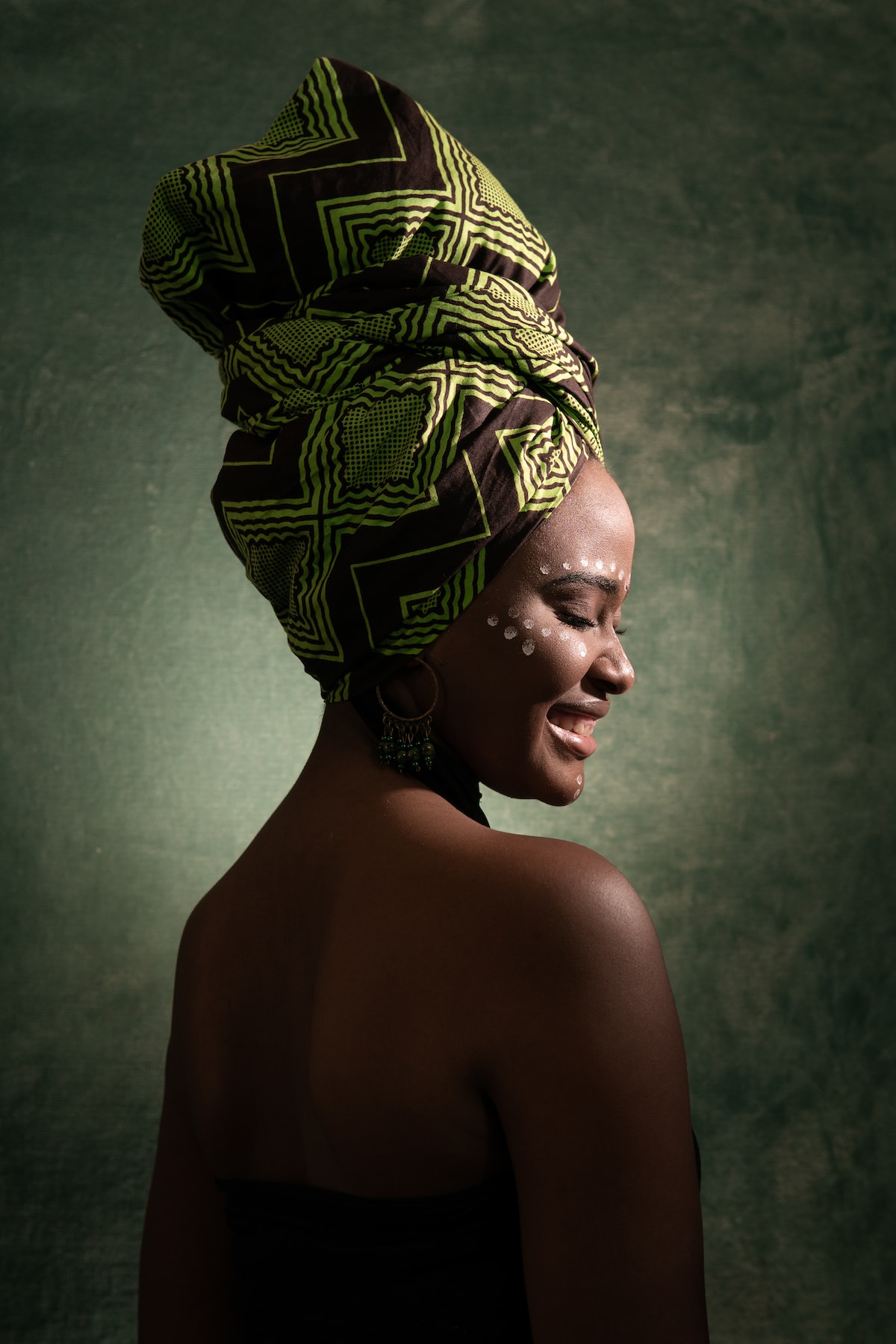 Photo by Jackson David on Unsplash

The visualization, imagination, and character development process of a strong character varies from writer to writer. There is no precise definition in place when it comes to thinking about what and who a strong female character should be. Every story we have read presents their leading lady in a different way. But what stands in common is that these women have made us feel a sense of purpose and resoluteness through their pursuits in stories. And rest assured, readers are most definitely looking forward to more of such empowering female characters. 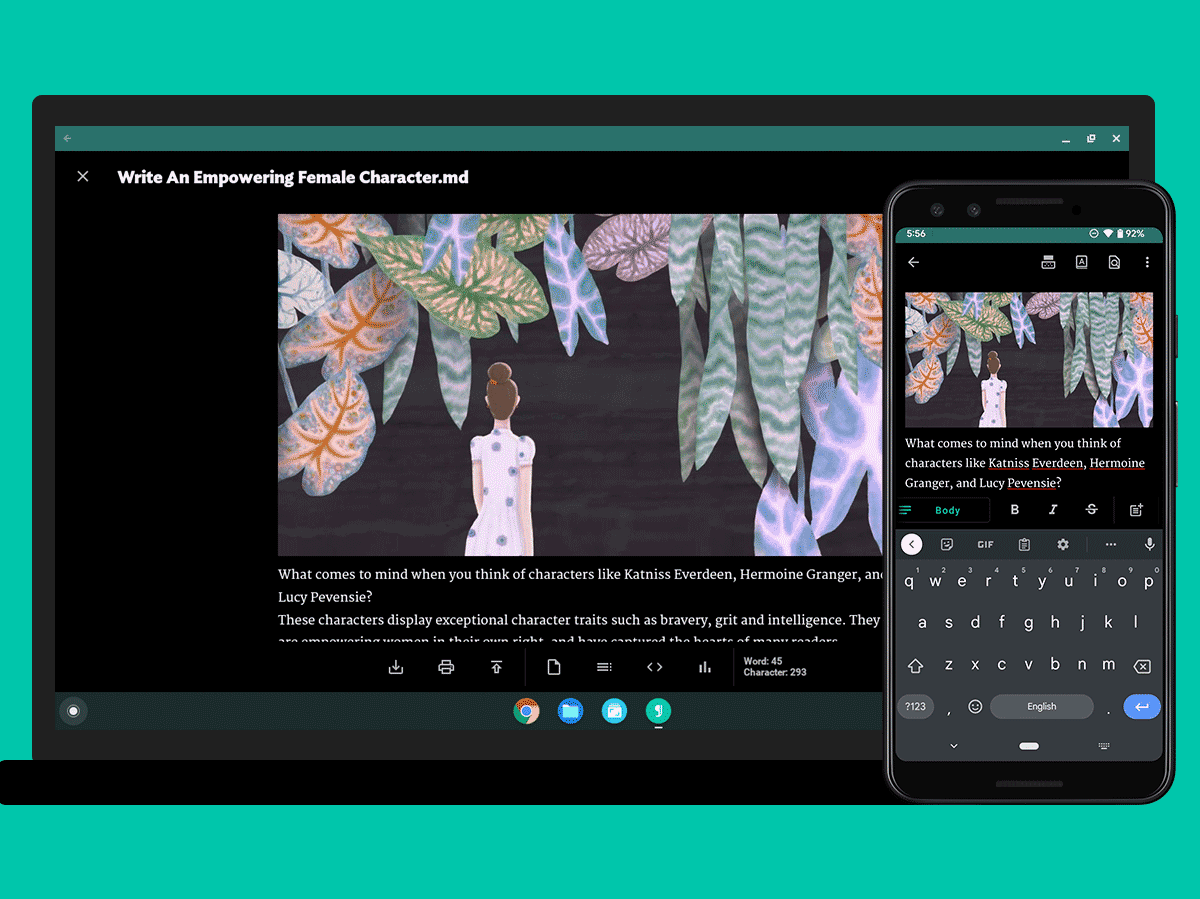 This April, we are back with a new added feature to JotterPad. Add images to the cloud in Markdown documents will add to the convenience of your writing experience, and help you along with your creative process.

A checklist of bad writing habits you should avoid and break when writing your next masterpiece.