Writers, both experienced and novice are not immune to making mistakes while writing a novel. These mistakes could come in the form of grammatical errors, plot holes or even a bad concept.

As such, their novels may become boring or less interesting as the readers flip the pages, and thus, they might not even want to finish the book. Not to mention, it might not get published at all.

To avoid such scenarios, it’s important to know the different kinds of common novel writing mistakes and understand how to not commit said mistakes as you write; or learn how to fix them after discovering their existence.

If you start off with a bad concept, one that is inherently flawed or if it doesn’t seem viable and strong enough to build on, it’s bound to bring your novel down.

Think about it this way - if you find the concept awkward, confusing or boring, chances are, your readers will feel the same.

Hence, it’s important to start off with a strong concept, and come up or adjust your concept to make it better if you believe that it is weak.

There are many manuscripts out there right now. What makes yours so unique and special that it should be chosen to be published?

Ensure that there is a unique selling point that editors and publishers are able to detect as they read through your manuscript.

Chances are, this selling point is present, but not sufficiently highlighted, so focus on it and push it further.

Conflicts are essential as they not only drive the plot and story forward, it also acts as a catalyst for your characters’ growth and change.

Conflicts can be internal, external or both!

However, some writers dismiss the idea of conflicts altogether — the entire story is filled with happy characters, no tragic events, and a happy ending. That’s pretty boring. Bring in the drama!

On the other end, there are writers who do not focus on conflicts, merely writing about a minor conflict in a scene or two and moves on. While this is totally up to the author’s discretion, do note that an easily resolved conflict is not one that many readers will enjoy.

Readers want to immerse themselves in the story and conflicts are at the heart of every story so ensure that they are present and given enough attention to drive the plot along.

Nobody will be interested to finish a book that they can predict. If they can predict how the next scene will be like or how your character will react to a piece of news, that's not good.

Being too predictable and having too many cliches (which ranges from character types to plots), readers will be less absorbed and invested in the story and might drop the book altogether.

This might be difficult to overcome or avoid especially if you are writing a novel for a popular genre such as Young Adult Fiction or Romance. However, do try to look out for what readers like and  dislike and incorporate them into your planning and writing.

It is important for your story to be well paced throughout. This means that there should be periods where there is intense action, followed by lull periods.

Also, remember to have a steady build up to the climax of your story instead of rushing towards it.

When writing dialogues, it’s important to ensure that they do not sound too literary. Dialogues are conversations between your characters — if you find it odd to say what you have written aloud, consider rewriting.

Dialogues contain and convey important information, and are also essential in developing relationships between characters.

Some writers tend to write awkward or overly long dialogues that take up the entire page, which isn’t ideal.

Always picture yourself in your character’s position and ask yourself if your dialogue sounds alright.

Some stories have undeveloped characters who do not have much personality, so readers tend to not develop an emotional connection with them, and thus, the story.

Some readers might even find these characters annoying and will stop reading as a result.

Hence, it’s important to have well-rounded and developed characters which can be achieved by building and writing character profiles before writing the story.

No one is perfect, and no matter how good your command of the language is, you are prone to making silly grammatical, punctuation or spelling mistakes.

While they are not that big of a deal, you should try to ensure that there are minimal mistakes before sending your manuscript out.

However, if there are too many mistakes, your readers might get frustrated and stop reading altogether.

So do read, reread and edit your manuscript to avoid such a situation!

9. Editing as You Write

This might work for some, but not for others.

If you try to edit as you write, you will find yourself progressing at a slower pace.

Not only that, but you will be too preoccupied with editing every little mistake instead of focusing on writing your story.

As a result, you might get writer’s block or even feel discouraged after the many edits you’ve made.

My advice would be to write everything out first (first drafts are for your eyes only!) and once you are done, you can start from the front and edit any mistakes that you spot as you read.

This prevents you from doubting yourself so that you will finish writing.

These are common mistakes and pretty much every writer would have made at least a couple during their writing journey.

Don’t fret over them too much.

Just keep them at the back of your mind and remember these tips should you ever encounter these issues! 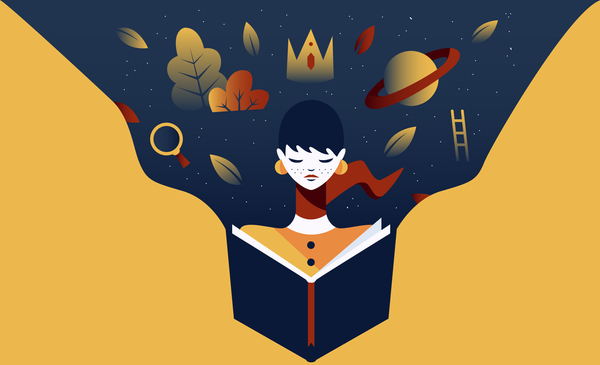 Tips on making your next work more readable! 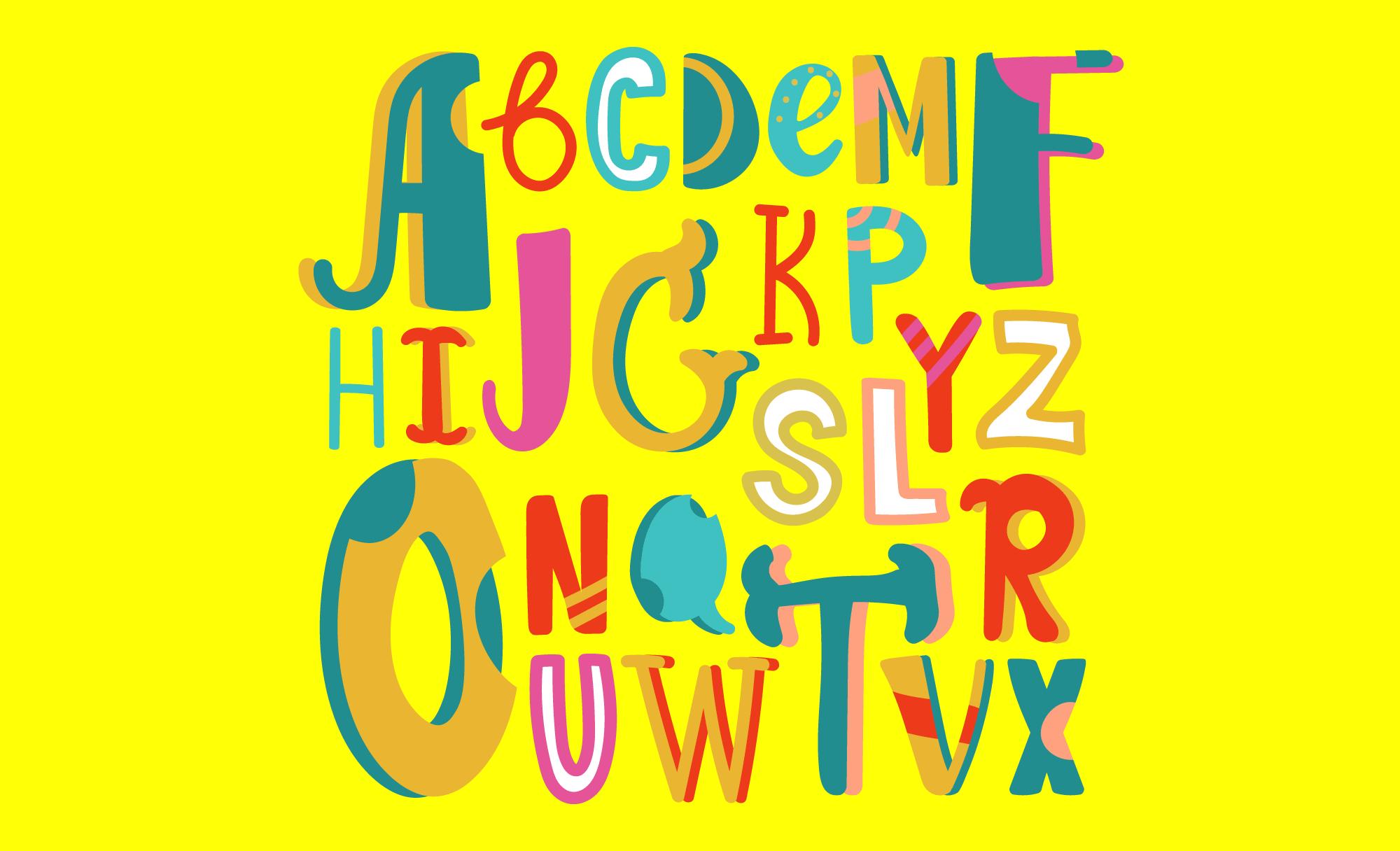 JotterPad tools that are specially designed to better your writing