A term coined initially from fan-fiction, Mary Sues have also been called out and criticised in canon literary works.

It’s an interesting trope with a broad definition. Some believe that Mary Sues are flawless characters, while others find Mary Sues to be characters that are  passive and lacking in character development.

What Makes a Mary Sue?

If your character ticks off everything on this checklist, she’s likely a Mary Sue:

Oftentimes, they tend to be character inserts of the author, as a form of wish fulfilment. After all, who wouldn't want to be attractive, powerful and receiving the attention of equally attractive people from their preferred genders?

Many readers don’t enjoy seeing Mary Sues in a story. No one likes to read about a heroine who will definitely save the day with little effort and risk and still look flawless after a battle while everyone is littered in bruises.

1. Have a Believable Character

Mary Sues tend to be unrealistic characters because they have virtually no flaws and are not relatable (which is probably why many readers dislike them).

While it is not wrong to attribute positive traits to your characters, do avoid giving too many and then try to balance it out with flaws.

For instance, you could make a character attractive – but what if they paid too much attention to their looks and wound up being vain or overly self-conscious?

She could be a little too accustomed to receiving attention from members of the opposite sex, to the point where it becomes a crutch for her because she relies on it for validation.

She could be very powerful, but at a cost. Perhaps she had to make an important sacrifice. Maybe she uses her abilities for less-than-savoury purposes.

It sometimes helps if you create and craft a character profile before writing about them. Try to balance your character’s strengths and weaknesses. Make them interesting and complex, nuanced individuals that people will actually find interesting.

Contrary to what one might think,  imperfections make a compelling character!

Think about how your character got to where he/she is; what have they been through and how did they emerge or grow from these experiences?

Most importantly, how have these experiences shaped the characters as individuals?

Did they lose something or someone important to them? Were they involved in an accident? What was their upbringing like?

Make sure that your background story provides the readers with insight into how and why your character behaves this way.

This gives your character additional dimensions, which some Mary Sues lack as their characterisations tend to be flat.

There are times when your hero has to be challenged. He or she should face an obstacle where they put in effort to try to overcome it. Ideally, they should stumble or fail a few times, if possible.

Often, Mary Sues do not face conflict or challenges. And even if they do, they are able to get past it easily because they are very smart and/or powerful.

Make them work for it instead of letting them win easily. It’ll be interesting if they face defeat as you can then show how they cope with failure and move on from there.

Remember that character development is essential!

As you develop your characters and write your story, constantly ask yourself “Why?" and "How?"

Why is she behaving like this? Why is this trait important for the story to progress? How does this scene highlight her flaws? How will this conflict affect her in the future?

Once you ask yourself such questions, you will start developing your characters, preventing them from becoming Mary Sues.

Marty Stus, or Gary Stus are the male versions of Mary Sues.

In general, Gary Stus dominate a lot of action-packed stories and films. They fit the above criteria of lacking personality, flaws, struggles and being extremely attractive and powerful.

Now you know what makes a Mary Sue and tips you can use to fix your writing to bring your character out of that trope.

There's nothing wrong with wish fulfillment in one's own fictional writings — however, if you're endeavouring to write about fully fleshed-out characters that resonate with people, Mary Sues and Gary Stus are probably not the best way to go about it. 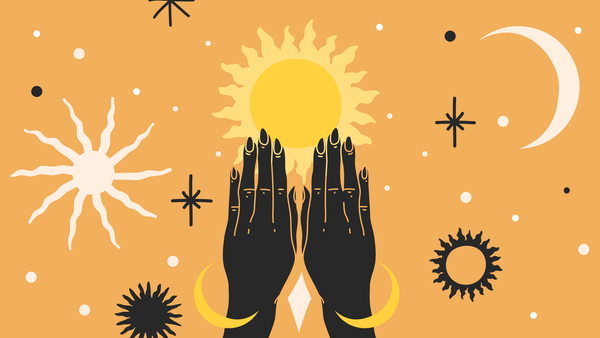 How does one balance out positive and negative traits in their characters? Read on to find out! 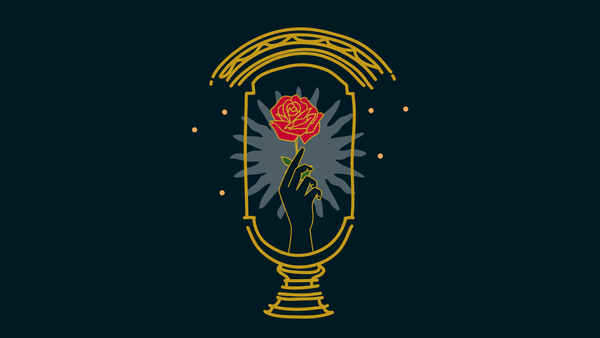 As Valentine's Day draws near, we can't help but wonder...what makes a good romance, and how should we portray love in a way that engages the reader? Read on to find out.