What's a story without its characters? A likeable and endearing cast of characters is absolutely key in keeping your audience engaged with your story. Often times, well-written and relatable characters are what endears fans to a series. Think Avatar: The Last Airbender and Harry Potter, which both have a dedicated fanbase and amazingly well-liked characters.

This is the reason why we'll be taking a look at how you can create well-rounded characters in this installment of our One Year Novel series series. And the answer is: make a character profile!

Last week, we walked you through creating a story skeleton. And now, we'll be walking you through what exactly goes into an effective character profile. Plus, to make things easier on you, we'll also be providing a character profile template that you can fill in as you please! So, without further ado, let's jump right into things.

Why create a character profile?

Photo by Andrew Seaman on Unsplash

As a writers, chances are that you've seen at least one character profile template around on the Internet at some point. You may wonder, why should you bother filling out all this information when you'll probably never include most of them into your novel anyway?

When you're able to give your character these little idiosyncrasies, the more realistic you'll be able to write them.

What goes into a character profile?

What better way to understand a character then by sorting out their backstories? Their past experiences — from childhood to their current age — can greatly shape their current personality traits, behaviors and thought processes. That's why this is one of the most important elements that absolutely has to be included in your character profile, no matter how mundane their backstory is.

Here are some details that you should strive to answer in your character profile:

This is usually the part of the character profile that writers have the most fun with. It's always interesting to try to create a look for your character and bring them to life.

Of course, there's more to a character's physical appearance than just their height, weight and hair and eye color, such as:

It may be helpful to include visuals in your character profile for this section. Not only is it pretty fun, but having an actual image before your eyes will make your character feel more "real".

If you're having trouble coming up with a clear-cut personality for your characters, consider looking at things like character archetypes. You can even look into personality types like MBTI and Enneagram, and give your characters the type that suits them best.

Pretending to "interview" your character can help you discover so much more about them and give them more dimension in your writing later.

How does your character sound? No, we're not talking about their voice; we're talking about the way they speak and act when interacting with others! A character's interaction style can greatly influence the relationships they have and the way other characters view them.

Spend some time in your character profile to address the following:

With all that said, there are no hard and fast rules to what you can or cannot put into your character profile. Furthermore, the main elements may differ according to the genre of your story.

For example, a character profile for a main character in a romance novel may pay more attention to how they behave in a relationship, their love language, et cetera.

Your very own character profile template

We've also provided you with a space to input images to better illustrate how your character looks like. JotterPad allows you to upload images onto the document via Unsplash, via an image link, or even from your own gallery. If you have been collecting visual references for the characters you want to bring to life, feel free to add them to your document to supplement your descriptions and details.

And of course, JotterPad's cloud sync feature allows you to access your character profile template across multiple devices, from web to mobile (iOS and Android). That way, you can simply pull your mobile device out to add to the character profile, even when you're outdoors!

Enjoy the process! Fleshing out your character can be a really fun, and it's also a great writing warmup before you get started on your One Year Novel proper. So use the template today and get started! 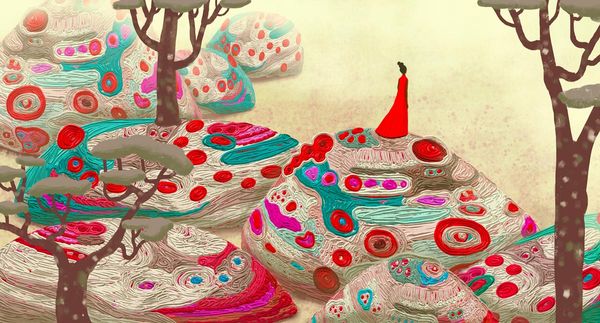 Building a fictional city or town of your own can be incredibly exciting, yet also incredibly daunting. Here are 6 guiding questions you can ask yourself while you embark on your journey to create your own sprawling world. 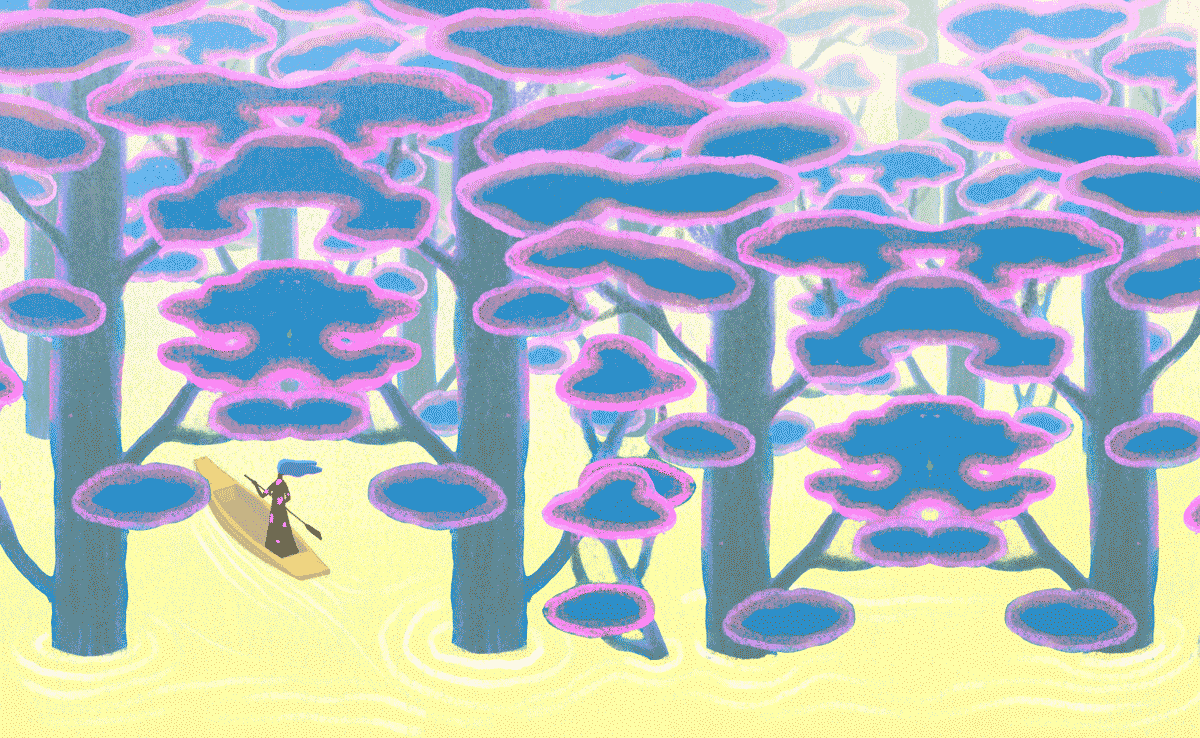 If you're having problems outlining your first draft, it may be time to create a skeleton draft! In this article, we walk you through exactly how you can create your draft zero and plan your story.