Having a great plot and story is not sufficient for your novel or screenplay to become a hit. You need to have a diverse and unique cast of characters, and in particular, a compelling protagonist.

A protagonist is usually the person that the story revolves around and focuses on. The readers will follow along with his/her journey and thus, you would want to write a protagonist who your readers will empathize with in order to form a connection between your reader and the character, and by extension, the story.

The protagonist’s goals are what drives the plot and the story, and readers tend to root for them to succeed.

However, bear in mind that not all protagonists have to be likeable. Take Macbeth, for instance. He is the protagonist of the play but he was not particularly likeable or someone we will empathize with. Yet, his desire to become king and his actions drove the play.

With a strong protagonist (figuratively), it will draw readers and compel them to continue reading as they become more invested in the story.

What’s the difference between a protagonist and a main character?

Main characters are essential to the story, and are characters that drive the story forward. This includes protagonists, antagonists and other active characters.

Another example would be Harry Potter. Harry is the protagonist while Ron, his best friend, is a main character as he was important in Harry’s journey.

Antagonists are also main characters as they are direct character foils to your protagonists, they are not necessarily the “villain” or the “evil one”. They just happen to be opposing the protagonist and are preventing the latter from achieving their goals.

An example would be Cersei Lannister who many of us see as the villain. However, from the book series, readers were offered her point of view which highlighted how she is a protagonist in her own journey, but an antagonist from Jon Snow’s point of view.

Now that you know the difference between a protagonist, antagonist and a main character, you might wonder how exactly should you create and write a protagonist that your readers will love.

Here are some tips and tricks that you can adopt and follow.

As always, you should plan before writing.

You might have a fuzzy and rough idea of how your protagonist is like, maybe she’s tall, blonde and has a scar on her face to symbolize her mysterious past. That’s a start! But it’s not enough.

In order to develop a strong character that is not a Mary Sue, you should first create a character profile.

First, list out physical qualities such as their age, gender, appearance.

Lastly, remember to give your character a background story or history. This is important as it accounts for your character’s current behaviour and actions.

Do give your protagonist diverse characteristics, make them full, but do not overload and risk having a character with too many different traits.

As you start answering these questions, you will slowly find that your character becomes more solid, and not just a vague element.

If you are unsure of how to start creating a character profile, a quick search online for templates will definitely help!

A protagonist has to go through conflicts in order to evolve and change. Without conflicts, the story will not progress as well.

Remember the character profile that you have created? Emphasize the flaws and strengths of your character by putting them through a conflict that will highlight these characteristics.

Think about how your character will behave during the conflict, and how they will change after it has ended.

For instance, Achilles went mad and pretty much insane after learning that his friend, Patroclus, got killed in the Trojan War. He became cruel and thirsty for revenge during the battle, and then became a shell of himself after the battle ended. We can see how the strong hero of the Greeks changed after the Trojan war.

Additionally, if the conflict is one that readers can resonate with, they are more likely to identify and relate to your protagonist, establishing an even stronger bond.

While readers might not be able to relate to characters who lose their powers, they are able to resonate with the feeling of losing something important.

The conflicts that your character goes through are essential to enrich and move the plot along, and also shape your protagonist.

However, it is important to note that you should not change every little thing about your character. Instead, choose one or two main traits or qualities to change - your character can either evolve or devolve, whichever you prefer.

You can make your protagonist question their own values and beliefs after the conflict, and show how they change afterwards (if they do).

Alternatively, you can show how your protagonist decides to improve on himself/herself after a failure; and then show how this decision to improve has helped or impacted their journey.

A character that does not evolve and remain static is not as interesting as one who changes after their struggles. Readers are curious and will be intrigued by how your protagonist will adapt and overcome obstacles that they face.

Essentially, in order to write a compelling protagonist, character development and a character arc is important. These can be achieved with the three tips in this article.

Remember that your protagonist is dynamic, and when developing him/her, ensure that they are not defined by only one quality. Your protagonist should be multi-faceted, driven by their own goals and the story will progress.

Writing a novel or screenplay, as well as an interesting and dynamic character is challenging. On top of that, you will be worrying and fussing over formatting issues. In order to fully focus on your writing, you can download JotterPad a writing software that streamlines your writing and makes it less of a hassle. 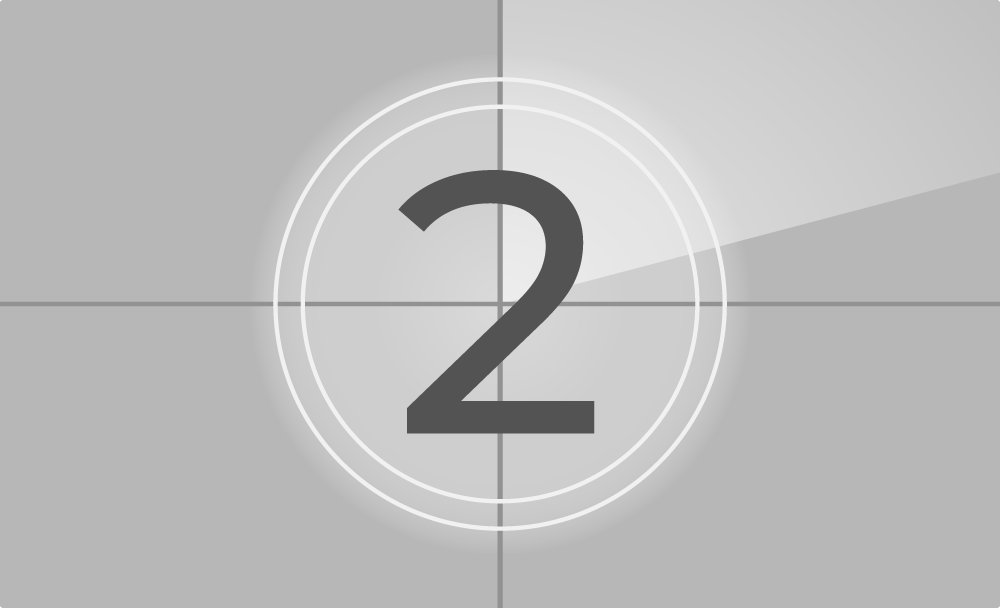 Start writing your next screenplay with JotterPad today 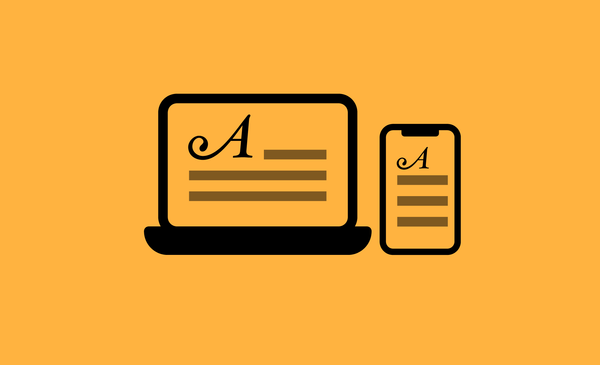 How a novel writing software aids you in writing your novel