JotterPad was designed to equip writers with tools to help them become even better in their craft.

With multiple functions, writers will find themselves honing their writing skills on the go, improving their work as they write.

What are these tools?

You might be wondering what exactly are these tools that make JotterPad special?

This article focuses on the Suggestions/Lint tool, under the Inspector function.

However, before going into more details on how Suggestions/Lint is an interesting and useful tool for writers, let’s first take a look at more general tools.

These are essentially functions offered on most writing softwares, and JotterPad is no exception.

JotterPad checks your grammar as you write, and points out any mistakes for you so you can fix it before moving on to the line.

JotterPad also helps to ensure there is no misspelling of words, which occurs often because of how fast we type.

Word and character count are located at the bottom of the document, right in the middle, which makes it easy for you to check on your own progress.

You can check if you have met your daily word target just at a glance.

While these are useful tools, they are not enough to make you a better writer with higher quality works.

This where JotterPad comes in - with specially tailored functions to boost your writing capabilities.

Found in the Inspector tab, suggestions/list gives you information about the words/phrases that you have written.

Suggestions/Lint tells you which words/phrases:

They are all presented as a list and clicking on each suggestion will bring you to the specific sentence in your document.

For instance, if you are writing an action scene, you should be using active voice. However, if you have written using passive voice, Suggestions/Lint will pick up on that and alert you about it so that you can make the necessary changes.

Another example would be how Suggestions/Lint will highlight words/phrases that are not needed so that you can remove and edit accordingly, and not have run-off or convoluted sentences.

This tool can thus help improve your work, as well as your writing skills.

Another interesting tool that JotterPad has is word density. Also found under the Inspector function, it provides you with a table of words, how often they have appeared in the document, as well as a percentage attached to it.

With this, you can remove words that are frequently repeated, or add more words to hit a certain percentage.

This is also a useful tool if you are writing SEO articles!

Thesaurus is also incorporated into JotterPad, and is under the Research function which is the lightbulb icon at the top.

You can use it to search for words that you’d like to swap out and replace as they might be too common or repeated, as you have seen from the word density index.

Also, JotterPad will suggest words that rhyme with what you have searched for, up to 6 syllabuses.

With these, you can easily make changes and edits to your work so that it flows better, and is of a higher quality.

JotterPad also has a readability index in the software, found in the Inspector function as well.

A readability score tells you how easy or difficult it is for people to read your texts.

A higher score indicates that the text is much easier for people to read.

It is also based off Flesh-Kincaid test of readability.

With a readability score and index in JotterPad, you can constantly check whether your work is readable for your target audience and adjust accordingly.

By using JotterPad to write your novel, essay and more, you will find your writing skills improving which is visible from the work that you produce. 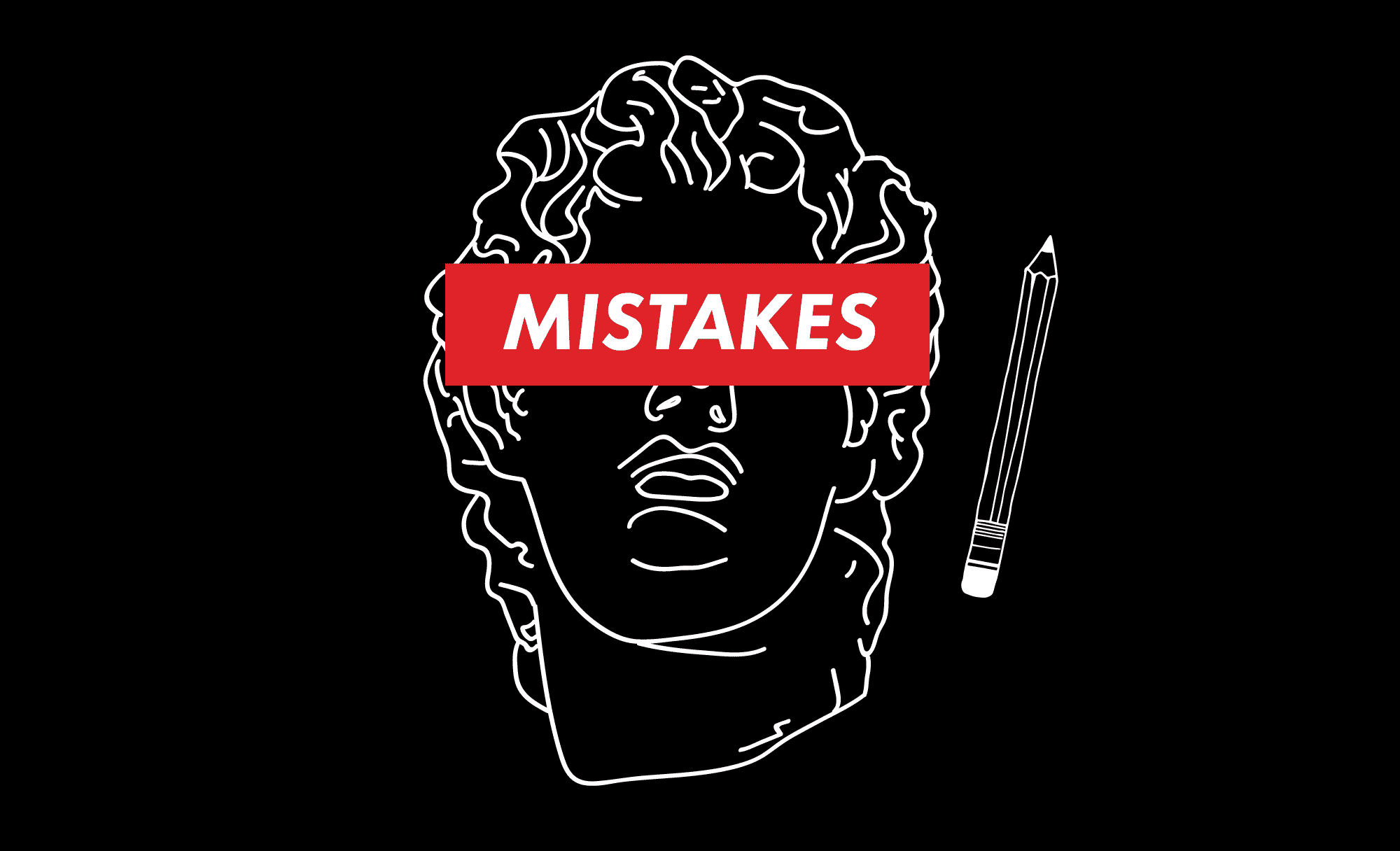 Tips to avoid novel writing mistakes that many writers make 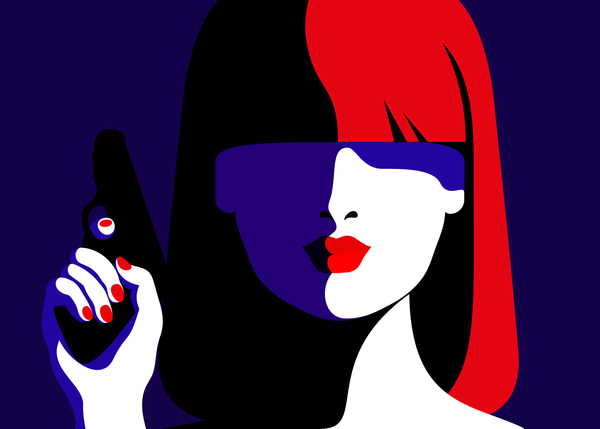