Fountain is a simple markup syntax that makes screenwriting, editing and sharing easy as you can write in plain text on any text editor, on any device.

Since ideas and inspiration come and go, it’s important to be able to work on your screenplay whenever, wherever. However, that might be difficult without Fountain. With Fountain, you are able to write your screenplay on any text editing software on any device, such as your phone, and not have to worry about the many formatting rules of a screenplay.

Inspired by John Gruber’s Markdown, a text-to-HTML conversion tool that makes it easy to read and write in plain text format, Fountain, which makes screenwriting in plain text possible, share similar syntax with the former.

Additionally, with Fountain, you won’t be tied to one software as well so anyone can contribute, and it also makes writing a screenplay less of a hassle and more accessible.

After you are done writing your screenplay, you can just export it as Fountain would have helped you format everything, ensuring that it complied with the strict formatting style of screenplays.

So how does Fountain actually work?

What are the Fountain Syntaxes?

Fountain essentially makes your work look like a screenplay with plain text. This is achieved by tapping on the elements of a screenplay. This article will take you through how certain syntax is used in Fountain for the various elements in a screenplay.

Before looking into the specific elements, let’s take a look at some syntax that both Markdown and Fountain share, albeit they differ slightly.

For any headings, both Markdown and Fountain use the pound sign #. The number of pound signs indicate the heading level as well. E.g. # Heading 1.

To bold and/or italicize texts in both Markdown and Fountain, you will have to use the asterisk *.

To italicize, you have to place one asterisk before and after the text *italic*.

To bold, you have to place two asterisks before and after the text **bold**.

Simply press the space or return key and your text will be bolded and italicized accordingly.

Moving on to Fountain’s syntax specifically:

Scene headings begin with either an INT., EXT., or INT./EXT., followed by the location and time of day ( DAY, EVENING, NIGHT etc).

Fountain comes to play here as it allows you to give a brief description of the scene at the start through three components.

All you have to do is follow the structure and key in the relevant information for scene headings. Alternatively, you can force a scene heading with a period . in the front.

Action lines are extremely important for any screenplay and are paragraphs that don’t meet the criteria for other elements such as Scene Headings and Characters.

Fountain is great in that you can decide when to use single spacing or double spacing and it would not make any changes on its own.

You can also force an action line by keying in an exclamation point ! before the first word.

With Fountain, character names should be capitalized for it to be recognized as such.

A character line will have a blank space before it, and text (usually the dialogue) in the next line.

Any parentheticals that relate to the character will be on the same line and can be in either uppercase or lowercase.

You can also force a Character element by using the at symbol @ as there are other languages that can’t be capitalized, such as Mandarin. This ensures that no character names are left out.

Dialogues follow after a Character line or parenthetical element.

As the name suggests, the element will be in brackets ( ) and they tend to follow a character line or a dialogue.

For transitions to work, they must:

However, you can also force a transition using a right angle bracket > symbol.

You can include page breaks by keying in three or more equal sign ===.

By bracketing the text with angle brackets > text <, you are able to center the text.

If you want to underline a text for emphasis, or other reasons, you simply have to place an underscore before and after the text: _Text_

How to use Fountain?

Fountain can be used on any text editor that you have on your device. However, if you are looking for a simple, easy to navigate and use screenwriting software to help you out, JotterPad is perfect!

JotterPad acts as a Fountain editor and makes it fuss-free to use when you write your screenplay with its many functions that aids in formatting.

This is especially useful for those who are new to Fountain syntax. All you need to do is to select the option on the toolbar which is located at the top of the page, key in the relevant details and press OK. Just like that, everything is formatted for you!

For instance, if you want to include a Scene Heading, you do not have to type it down yourself. Instead,  you can click on the tab which will then prompt you to key in the details and it will be automatically formatted for you. 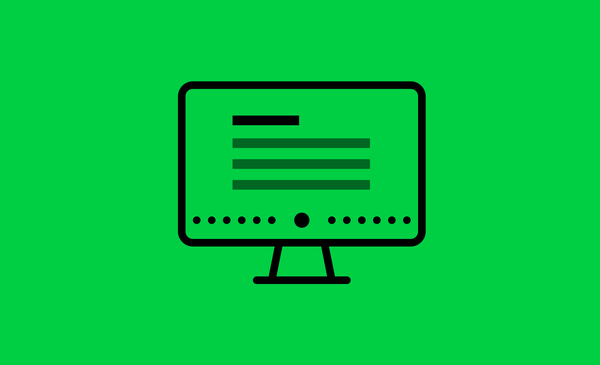 How a screenwriting software aids you in writing your screenplay 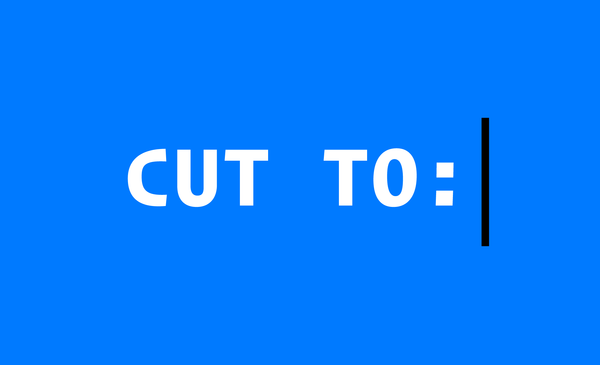 Steps to properly format a screenplay