After knowing what a screenplay is, you might wonder how it is formatted. Nailing down the format is essential before you can go on to write about your ideas and bring them to life.

Many screenplays follow a certain set of formatting rules that will be elaborated in this article. Let’s take a look at the basics first!

Before diving in to how the screenplay elements come into play, it is important to note that most screenplays start off with a transition, which is usually placed on either the top left or top right. However, there are certain screenplays that start off with scene headings, an essential element to a screenplay. Hence, it is up to your discretion.

Let’s go on to how a screenplay is typically formatted.

A scene heading gives one an idea of how the scene will be played out. There are three components to this heading:

They should be included in the heading as it provides a brief description to whoever is reading the screenplay.

In this case, the action takes place inside a living room in the evening.

Scene headings should also be capitalized and bolded (if you’d like), and it is important to be brief.

Subheadings can be utilized to show a change in location, but it is up to the writer himself to decide as readers are assumed to know that there has been a change upon reading the subheading.

Action lines in a screenplay are crucial as it provides the details of the scene. Without it, it will be difficult for all parties when it is time to film.

In this part of the screenplay, you should be as detailed as possible. However, as the name suggests, it describes what happens, so don’t include things that cannot be seen.

ALICE is walking down the street to visit her best friend, holding on to a bottle of red wine. It’s evening, the sun is slowly setting, and a couple of kids run pass her as she turns the corner, STARTLING her. She drops the bottle of wine.

For emphasis, you can capitalize, italicize or underline words and phrases, as seen above.

When writing a screenplay, character names are always capitalized and should follow with a dialogue in the next line.

It would be good to include their age and a brief description of the character for his/her introduction.

ALICE (30) is walking down the street to visit her best friend. She smooths down the wrinkles on her pale blue dress and adjusts her glasses as she makes her way over.

The way you introduce a character is up to your own discretion as well.

A dialogue are the lines of speech that a character will say. It should be written under a character name (in caps) so that the speaker can be easily identified when one is reading the screenplay.

Dialogues are at the center of the page, one inch from the left margin.

ALICE
It’s so good to see you again!

ALICE (V.O.)
Wow, I wish I hadn’t said yes to this stupid party.

They are short descriptions that provide information on how the character should speak or say his/her lines.

Parentheticals can thus be placed above or in between dialogues, as well as above the character’s name to show how the character should deliver the lines.

ALICE
(happily)
I absolutely love how you designed your house!

However, do refrain from using too many parentheticals to give the directors and actors more room for interpretation. Use them only when necessary.

Transitions are used in a screenplay to indicate how the story moves and flows from one scene to another.

Words such as: Fade In, Cut To, Fade Out are examples of transitions that screenwriters use.

Similarly, do refrain from using too many transitions and use headings instead, if you wish to show the change in scenes.

Shots are basically highlighting the camera angles and movements such as shifting to a particular point of view.

In this case, the camera angle will now follow through Ben’s point of view.
However, not many include them in the screenplay as it tends to be the director’s call.

Number of Pages in a Screenplay

Now that you know the basic format of a screenplay, you might be wondering how many pages is sufficient for it to be called a film or movie once produced?

The rule of thumb is that one page is equivalent to one minute. Hence, your screenplay should be within 90 to 110 pages to be safe. Don’t write too much or too little!

Centered on the page, a third down the page

Formatting your screenplay might seem tedious, especially with so many rules to abide.

However, JotterPad can make it more fuss-free and easy for you to write your screenplay. JotterPad is a screenwriting software which utilizes Fountain, a simple writing syntax. It makes writing a screenplay simple and easy as you can write without worrying about anything related to format.

For example, after typing a character’s name (capitalized) and pressing enter, JotterPad will automatically format it for you – the character will be above the dialogue, and both will be indented as required.

If you want to include a Scene Heading, simply click on the tab: Scene Heading and there will be a pop-up. You can then select and input the relevant details for all three components, and it will be formatted for you once you are done!

To include transitions, simply include a right angle bracket > and there will be a drop-down list for you to choose from. After selecting, it will also be automatically formatted for you.

These are but some of the functions that JotterPad offers for your ease of use!

Additionally, once you export your screenplay and print it out, it will follow a proper screenplay format and have the right margins and spacings.

You won’t have to worry about the format when you use JotterPad and can thus focus on writing your screenplay! 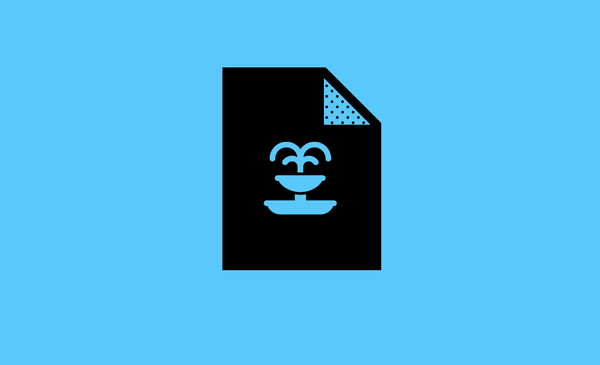 How Fountain, a simple markup syntax, can make writing a screenplay easier 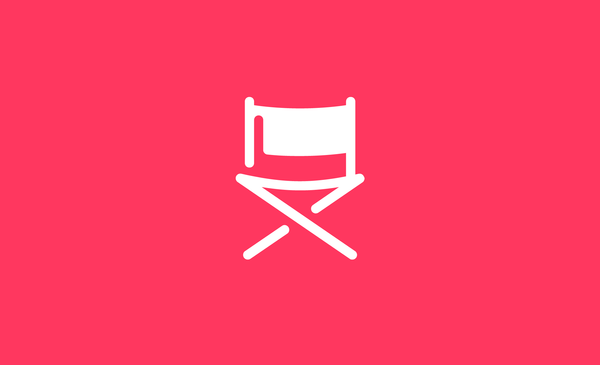