Comedy and humor are subjective. What is funny to one person may not be funny to another. This makes it a little bit of a tricky task, introducing a funny character in your story. The anxiety of this character falling flat can be incapacitating. But if you decide a comical persona would most definitely add a little pizzazz to your story, I would say dive right in into developing this character.

The struggle to place humor naturally in a story or screenplay is very, very real. If you feel like the pressure of developing a funny character is sending you into a spiral of regurgitating an over-used, cliché stock persona you’ve read about or seen before, I urge you to take a step back and look at this character you’re trying to build again; but back at their inception.

There are no hard and fast rules to follow when it comes to how to begin or follow through the character development of said “clown” or funny characters, given the subjectivity. But there are some methods you could employ as building blocks of effective humor or comedy in characters, and to avoid falling into the pit of fleshing out one-dimensional comedic reliefs.

Photo by Brian Lundquist on Unsplash

If you have faith in your story, made sure the plot is gripping and keeps readers at the edge of their seats, written with comprehensible presentation, and have developed intriguing characters, you have a bedrock to work humor into.

Humor in your characters should complement your already engaging story or plot.

2. Identify and accentuate a trait

As aforementioned, if you feel lost as to how to go about this character development, break your character down to their nuances again.

Take the time to analyze and study the different aspects you’ve decided to build into this character, and identify a personality trait or quirk that you can exaggerate. This should be ideally the most potent of their characteristics. Examples of these traits could be sheer laziness, an off-putting grumpiness, or the habit of dozing off at the most inappropriate times.

That last one, I may or may not be guilty of myself.

How you decide to accentuate this trait affects how this persona plays out in your story. This trait could even be a fatal flaw, but when portrayed through a comical angle, could prove to be funny and light-hearted.

Unearth everything about this character and pick out a facet of their identity that is worthy of caricature. Exaggeration can be an ally in the case of comedy.

3. Use these exaggerations in appropriate situations

After working through your character’s traits and picking ones you can accentuate, identify specific instances or situations in which these “flaws” or characteristics can be aggravated or heightened.

These exacerbations can be used to break tension. If you’re looking to build tension in a scenario, you can look to using a comedic character and their quirks to break it and reinstate pace for the reader and keep from exhausting them. These need not be “laugh out loud” jokes or a loud series of events, but a re-emphasis of their silly quirk or inappropriate demeanor could effectively break tension and serve as levity.

If placed purposefully, it could even elevate tension in a scenario by acting as an antipode; whichever serves the function and direction of your plot.

Comedic relief can be essential, especially if the scene is growing increasingly ominous or dark. But be weary to not over-saturate your comedic character with flat or tone-deaf one-liners.

Dropping jokes in a jarring manner is definitely, not funny.

Photo by Markus Winkler on Unsplash

In quick-paced or fantasy stories, readers might get lost in the details of the plot from time to time. In this situation, a comic relief can be used a tool to slip in revelatory or key information that could keep your readers on track.

Predict some situations in which readers might get caught up in, or questions they might have, and provide insight to these vis your comedic character. The comedic undertone or subtlety of letting your readers in on heavy information or stark revelations can be useful tool for bringing about clarity.

Once the audience identifies a comic character, and reads them to be vehicles of a light-hearted tone or the occasional joke in your story, their awareness takes a little bit of a back-seat while coming across this character.

This gives you the perfect opportunity to build their character to pull an unexpected twist or revelation in your story. It could start with teasing some subtext earlier in the story, where jokes or light-hearted commentary given by the comic character hold a hidden meaning that is not explicitly expressed. This functions as a means to avoid making your “funny guy” flat or one-dimensional as well; a persona that is only utilized for the easy laugh or mindless distraction.

If you're in the midst of plot planning and character develop and you're looking for a place to organize your notes in one place for easy reference, JotterPad might be the app for you. JotterPad offers numerous tools that can guide your writing and creative process. One such tool is the in-built dictionary and thesaurus that allows for fuss-free word reference.

JotterPad's cloud sync feature allows you to access your notes from anywhere and at anytime and be able to plan, develop and write from any device. You can also utilize the character sheets that are available on JotterPad. Developing your comic characters from scratch with the aid of these templates will make sure you build a comprehensive character profile that you can build upon.

In all, there are multitude of ways in which you can develop humorous characters. If you are hesitant about delving into comedy full swing, you could explore writing tools such as irony, hyperbole, the occasional self-depreciating joke as well.

But turning to existing fixed character profiles or fail proof “guides” as to how to go about this character development would highly likely result in you using a comedy cliché. Finding your comedic style or being able to build a comic character might take some trial and error, but take the time to look at your funny characters more seriously and use them intentionally. 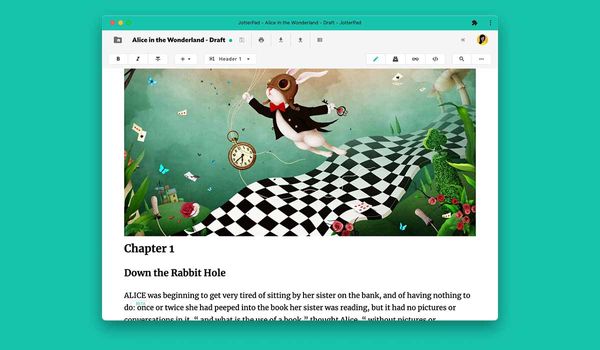 To writing enthusiasts, we have brand new JotterPad updates for you! With new, exciting visuals and an overall performance quality improvement, the new updates promise a better writing experience! Here are the tweaks you can look forward to! 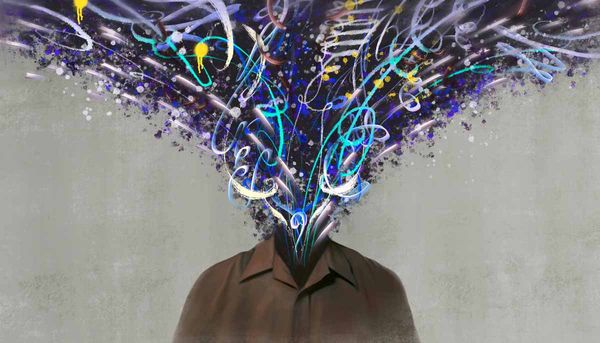 Do you remember the movie or novel characters that made you writhe in your seat? It can be personally vexxing to write a character such that readers despise him, but the effect it has is unmatchable. Here's some things you can do to make sure of that.