Many of our favorite classic movies and novels explore and even bank on the “hero vs villain” trope. The good-willed, kind, compassionate protagonist versus the evil and immoral protagonist who usually gets overthrown in the end; take Harry Potter and Voldemort, Gandalf and Saruman, Jack Sparrow and Barbossa.

Copious stories have conflict, plot and character development driven by this trope. An evil character is written alongside your virtuous characters, or introduced along the way to challenge and undermine anything moral and righteous.

Characters that readers hate, however, do not necessarily take on the role of an outright villain or main antagonist. Sometimes an anti-villain, your Draco Malfoy, or a piteous persona, like the ill-fortuned Jack Torrance that readers empathized with initially but turned out to succumb to unspeakable evil forces, are the characters loathed by readers because of the hurt and despair they bring about in stories. There are a multitude of ways you can go about crafting a character that readers would love to hate in a story, and here are some ways you can go about doing just that.

Photo by Sammy Williams on Unsplash

Characters that we do not hesitate to detest are the outright bullies. One of their main motivations is to inflict pain, be it emotional, physical, or mental, on the people around them. They deliberately bring about suffering and misfortune, at the expanse of anything, anyone, and even themselves. They go out of their way to hurt with actions and words, and plot their route according to this motivation.

These characters can be developed with anytime during your story, from the very beginning through till the end, or introduced midway to jolt your heroic or more virtuous counterparts.

Some writers have cited their more evil characters to be an amalgamation of all the people they have come to hate in their lives: all the people who have wronged them, caused them hurt, or whom they have observed to cause chaos and suffering. What better way is there to make sure that your readers have this character you’ve developed?

Make sure you hate him too, I would say.

2. A match for your protagonist

Now, you would build your “hero” or more likeable characters to have more compassion, empathy, virtue and all other things likeable. Such characters could even display valor, strength, and admirable skillsets. What could be more frustrating than a counterpart or character that possesses similar admirable traits, but chooses not to use them for good?

Develop this character to be a worthy opponent to your “hero”. In any given situation, he or she should be on par with your protagonist in some respect. Making them a worthy and potential adversary to your hero would create a more deep-seated disdain for them when they choose to cause hurt or do harm instead.

The clash between a character you’re developing for readers to hate, and characters you’re building for your readers to like would be all the more intense if they’re similar in some ways as well.

To further entrench this discomfort, you could add a layer of relatability to this persona as well. Along with their reprehensible nature, adding aspects that readers can relate to or even identify with will make these characters feel “closer to home” and root them in reality and actuality.

3. Make them a traitor

Nothing ruffles our feathers more than someone who betrays trust and promise. Betraying someone who’s long put their faith and belief in one can come as hard blow, and this is something that readers would potentially take personally. You feel for a character who’s trust has been taken for granted, and you despise a character who does the above and shows no guilt.

It will take unrelenting effort to make amends when promise is broken. Even more so if extensive damage is done. When a character shows no remorse about causing such hurt, it is all the more easy to develop disdain for them.

You could even give them the chance to fix their shortcomings, or to do good and be good, but them choosing otherwise would further entrench this betrayal, and therefore hate.

I am not sure about you, but I have come across a handful of selfish and egocentric people in my life, and I tend to not like them very much.

Think Catherine Earnshaw in Emily Brontë's Wuthering Heights. She was selfish and self-serving, and could not be bothered about dragging people down with her. It’s the indifference for me.

Developing a character to be self-centered is rest-assured to drive people up the wall. Readers putting themselves in the shoes of the people around this character and taking this personally will project hate and loathe onto said character. No one likes a persona that only cares about themselves and their interests.

Photo by Debasish Lenka on Unsplash

Or, you could take this route.

Saturate the character you want your readers to hate with all things vile and violent. Your serial killers, psychopaths, murders; everything heinous.

They essentially take after someone like Ted Bundy. Yes, he was incredibly charming, charismatic, and conventionally attractive. But these traits do not hold any ground after you learn of all the despicable and unforgiveable things he did to the women around him. Or the morally repugnant and conceited Tony Soprano, who also happened to be a loving and conscientious father.

The character development for such personas in your story could include a backstory that might attempt to justify their doings; maybe one plagued with childhood abuse, abandonment, or trauma. Or you could leave it at, being cruel simply for the sake of being so.

If you're looking for a place to brainstorm, plan, or develop characters, JotterPad's writing tools are apt to guide you along this journey. Fill out character sheets on JotterPad to develop your characters systematically, and be able to access them from anywhere and anytime.

On JotterPad, you can check on the readability of your writing using the Flesh-Kincaid readability score on JotterPad. This score gives you an estimate of how readable your writing is. This spares you the fuss of looking through your writing multiple times to make sure it is comprehensible.

Developing a character for your readers to hate may not necessarily mean creating an outright villain or clear protagonist. It’s about tainting characters with traits or characters that would crawl under your skin, feel like could actually exist around you, and therefore make you incredibly uncomfortable.

If you hate the character yourself, consider the job done. 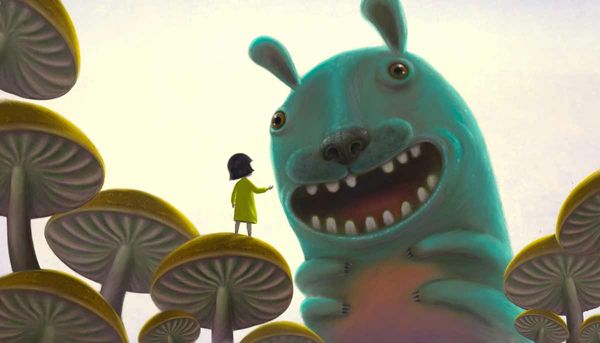 Writing comedy might just be one of the toughest tasks, given it can be a hit or miss. If you're not sure how to go about the character development of your comic personas, here are some tips as to how you can go about it! 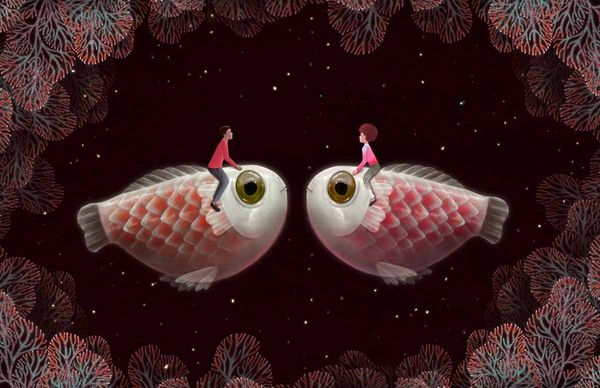 Want to write a romance story that will make your readers blush and swoon? Here's how.