Science fiction is one of the most popular and enduring genres of its time. It's a very broad genre that can encompass almost anything and everything—from technology and bioethics, to space, aliens and discussions on what it means to be human, the speculative nature of this genre makes it extremely fun to participate in.

The sci-fi genre can cover a lot of different fields. Here are just a few to note.

These types of sci-fi stories usually talk about the implications of any of the following:

Photo by Joel Filipe on Unsplash

Douglas Adams' Hitchhiker's Guide to the Galaxy entertains these possibilities with great hilarity, absurdity and wit.

Photo by Barbara Zandoval on Unsplash

Marie Lu, in her duology Warcross, beautifully depicts the lifestyle and possibilities of epic gaming tournaments people could have, in a world that is seamlessly synced with the virtual reality.

Photo by Icons8 Team on Unsplash

Your work has to ask a question, raise an idea, or give speculation to possibilities.

What if humans were somehow able to master interstellar travel and take vacations on different planets in the solar system?

What if we were able to live forever through genetic enhancement?

How would society be organized if we were all birthed and planned according to eugenics?

What kind of living beings would exist on faraway planets, and how would they interact with us?

Would augmented reality be a superior version of reality?

The allure of sci-fi largely lies in it's speculative nature where anything can happen. As sci-fi lovers, we want to marvel and be immersed in all these fictional realms of possibility. Hence, worldbuilding is a very crucial component in the sci-fi genre.

You need to make your fictional world compelling and interesting. Add in intricate details when you can, however minor they might be. Consider what makes this world fascinating. Very often, what makes a fictional world amazing is at least partially rooted in reality.

However, do avoid using too much fictional scientific jargon. Too much of it can get tedious.

3. Make Sure You're Telling a Story

Don't just pose a thought experiment, or get too caught up in the worldbuilding that you neglect plot and character development. You still need to tell a proper story. A beautiful and well thought-out fictional world is made all the more compelling when we view it through the eyes of the characters and their interactions with it.

4. Make Sure Everything is Consistent

While fictional worlds are…well, fictional, and will therefore have some unavoidable gaps in logic and realism, make sure that the internal logic of your fictional sci-fi universe is consistent.

For instance, if you've established in your universe that time travel worked a certain way and operated under a very specific set of rules, you don't want to ignore them when it's convenient. You also don't want to show your characters violating these rules without any repercussions whatsoever.

Let's say that in this fictional sci-fi universe you've created, one of the fundamental rules of time travel is that when travelling to the past, characters are not allowed to interact with themselves because doing so would irrevocably alter the course of time and change the future completely. (Think something along the lines of the (Grandfather Paradox).

Let's say that you have explicated upon this rule in your story and maybe even showed other minor characters suffering the consequences of violating this rule.

Suppose that some sort of catastrophe occurs and your protagonist ends up travelling back in time to prevent it. While doing so, they accidentally (or incidentally) wind up talking to the past versions of themselves.

You need to show them addressing the consequences of breaking this rule. You can't gloss over this merely because they're main characters.

Major inconsistencies such as this can get annoying and it weakens your overall plot and settings as a whole.

Photo by Sebastian Knoll on Unsplash

If you're aiming to write about high-concept, scientifically advanced societies, you need to do your homework. Especially if technology and science play a critical role in your story.

You don't need a PHD in nuclear physics, but it's good to have a decent grasp on some fundamentals of science in order to write about it and sound like you know what you're talking about.

Incorporating some actual scientific research and factoring these principles when planning out your sci-fi story will make your universe, however speculative, more compelling and believable.

It also has the added bonus of impressing scientifically-adept readers, who'll know you've done your research.

If your focus isn't on the science itself, but rather certain thought experiments such as "What would it mean if we lived forever by digitalizing our memories and consciousness?" such as in Black Mirror's San Junipero, or "What are the consequences of eugenics?" in Mobile Suit Gundam Seed, make sure you know the main arguments that have been brought up.

Address and engage in these topics in a way that is meaningful, and offer some contribution to such hotly-debated topics. 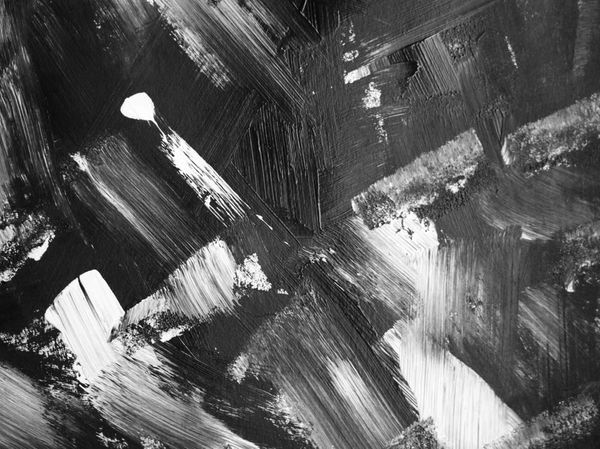 Need something to get you out of that writing funk? Give the One-Two Punch approach a try.

Effortlessly craft intricate mathematical expressions and formulae at the drop of a hat.