"Mother" personas are arguably one of the most invariably recognized and common Literature archetypes. Readers and writers would have come across a mother persona that could have struck a chord or left a lasting impression at least once from the material they have read or written. Outside of Literature and stories, we are all privy to the universal characteristics, traits, and socially and culturally constructed responsibilities that are attached to a maternal figure as well.

Idealized and culturally recognized notions of a mother require her to be self-sacrificial, nurturing, responsive, and empathetic. But mother personas exist on the opposite end of the spectrum as well, where they reflect diverging characteristics such as being neglectful, insensitive, and selfish. This characterization is also prevalent in literary texts and multiple mediums of art.

Photo by Bethany Beck on Unsplash

An archetype is a character profile, a combination of emotions, or events that reflect specific, identifiable and recurring traits across time in writing, stories, films, relationships, and multiple other spaces of our lived experiences. How we construct and understand archetypes play an important and shaping role in how we understand and relate to each other.

The term "archetype" was first coined and developed by psychiatrist and psychoanalyst Carl Jung. Simply, he explains archetypes to be characters or even symbols that are identifiable and common across space and time despite their origins.

Archetypes, in literature, are often used as story-telling tools to highlight and explicate such common and recognizable traits of the human condition and life. These archetypes play out in different degrees, and can be seen across multiple genres of writing; from romance stories to children's books.

What is the "Mother" Archetype?

The mother figure, either biological or social, is usually the character that is a source of emotional, mental and even physical protection for the characters around them. She need not be a biological mother. This character can come through in the form of a companion who is instrumental to the protagonist or hero completing tasks on hand, as a passing character who plays a significant role in guiding or teaching characters through their journeys, or as someone who partakes in a selfless act somewhere in the story.

Photo by J W on Unsplash

Of course, this is one specific way of thinking about this archetype. There are mother characters that are constructed in a contrasting way, where they do not abide by any sort of societal or cultural behaviors or norms.

In spite of this, there are some common characteristics or traits we see across these varying character codes. These include :

The "great" mother archetype can often be seen in mythological stories and ancient art, where they heavily reflect and are linked to concepts addressing Mother Nature and deities that are larger than life. The "great" mother figures nourish, protect, and guide not just one other person or characters in the story, but the overall plot, mankind, and humanity as a whole, reflecting this archetype's almost god-like or deity status that can be seen throughout religious ideas about femininity around the world as well.

The "Nurturer", the most common Mother character archetype in Literature, draws heavily from the ideal conventions that we attach to a mother. She has a calling towards, and an understanding, of the responsibilities she has towards other people instead of to herself. They make an unspoken promise to themselves to love to care for their children and the people around them, and dedicate their time and energy to giving. They may also feel like they would only realize their full potential if they hold through with this responsibility.

A widespread and well-known "nurturer" in Literature would be Forrest Gump's mother in "Forrest Gump", a novel written by Winston Groom and it's film adaptation by Robert Zemeckis. We see Forrest Gump's mother going to various lengths to nurture and protect Forrest from the ills of the world by standing up to anyone who came in her way of giving her son the best, despite his learning difficulties. She makes sure to do everything in her power to give her son the same opportunities as other children and build's his self-esteem by doing so.

Photo by Kenny Krosky on Unsplash

The "Martyr" gives all that she has, and gives all that she is, if necessary. This archetype, summed up in one word, is sacrifice. These mothers would not hesitate to put the needs of her children and those around them before her no matter what the repercussions to herself and her well-being are. They act with selflessness and a lack of fear. No matter what they have to suffer for the good and benefit of others, they do not mind not being acknowledged for doing so as well.

An archetype that lies on the more negative side of the spectrum, the "devouring" mother is known to reflect qualities that can by psychologically and emotionally draining. This mother archetype tends to love selfishly, and not selflessly. Although this is done with the intention of protecting them from the ills and evils of the world, it often results in her children feeling suffocated or constrained.

She does not see past the fact that they are being sheltered, and potentially driven to a point of incompetency if thrown into the "real world". The "devouring mother" also reflects control and obsession, and even extremes such as emotional, mental and physical violence.

Photo by Jenna Norman on Unsplash

Brainstorming archetypes, and planning and developing your very own characters is a crucial part of building your novel. Your characters, amongst other aspects, are the anchors of your plot. JotterPad provides a comprehensive and conducive writing space, and multiple writing tools that can guide you along this process.

Fill out character sheets on JotterPad to develop your characters systematically, and be able to access them from anywhere and anytime with the convenient cloud service.

For more visual planners, JotterPad also allows you to use images to supplement your notes. If you wish to beef up your notes about your characters with imagery, you can insert high-quality images with Unsplash.

We have heard and read of stories in which mothers have performed ultimate sacrifice to save their children or the people around them, and also in which mothers pay no heed her biological children, other characters, or life around them. Across these archetypes, we come to see that mothers can belong to the two extremes of the spectrum. While characterizations from across the board are valid and add to the story and plot development in their own ways, the archetypes that lean towards the more positive side are deemed natural and ideal, while those on the negative end are scorned and considered unnatural.

Take some time this Mother's Day to go back to and reflect on the impact that mother characters with varying character-codes have left on you. How did they shape your reading experience? 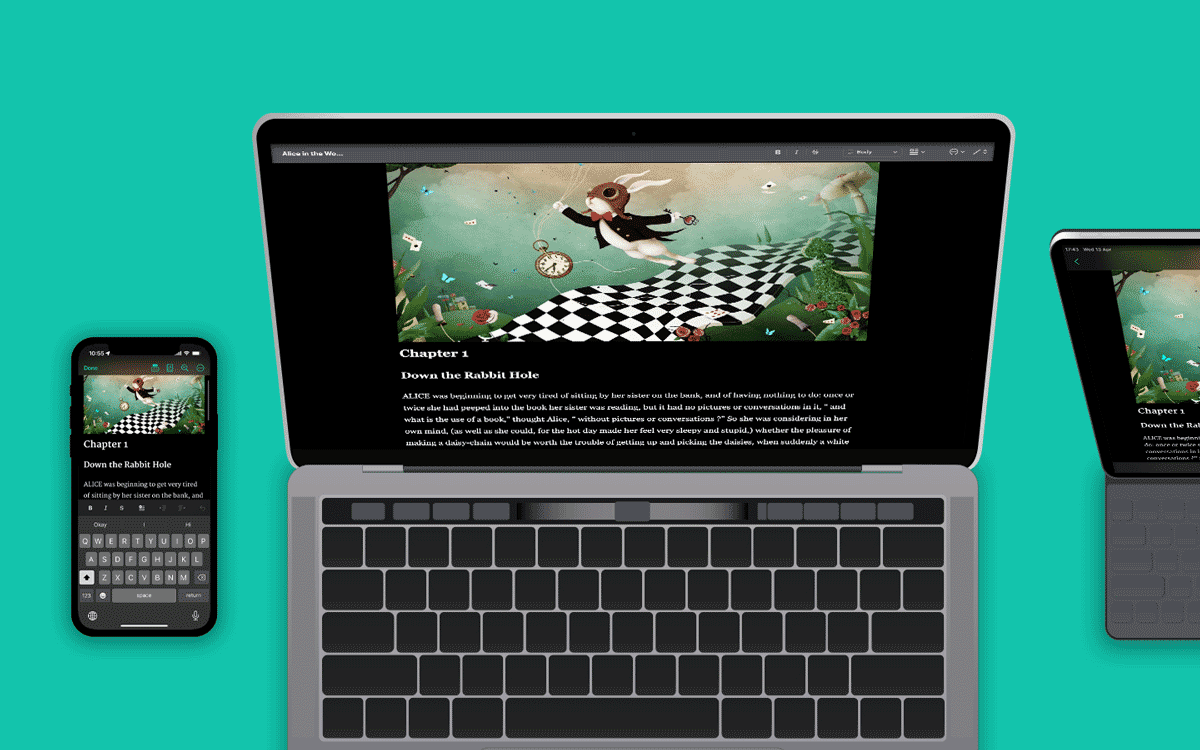 We are back with updates to JotterPad Mac! Enhanced visuals, a new toolbar, and added TeX equation functions are now available on Mac for your exploration. Here's more information on the brand new updates. 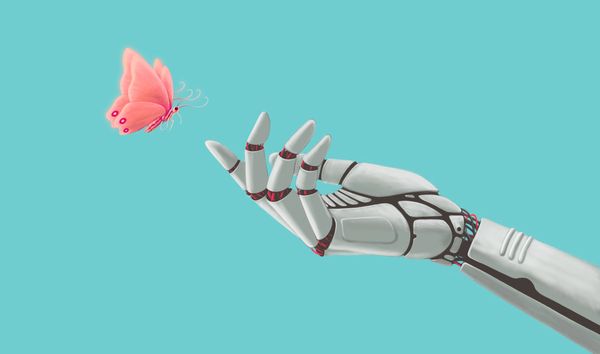 Getting around mathematical equations in your writing can get weary and tedious. While there are platforms that offer the tools to do so, there are some gaps and discrepancies in their tools. Is there a solution?