We've talked about the the basic steps to writing a screenplay, but now, it's time to delve into the details. Did you know that the style and structure of your script differs depending on your medium of choice?

Even then, the style and structure may even differ between genres as well! A serialized drama like Breaking Bad would have a different narrative structure compared to a comedy sitcom like Brooklyn 99, for example.

Read on and find out how you can write a screenplay for television, along with a fuss-free way to write and format your screenplay!

If you're a beginner and writing your first television script, consider following the basic 5-act structure for a standard one-hour television show!

The teaser is usually a short opening to introduce any relevant characters as well as the setting. This ought to be around 5 pages long, but 2 to 3 pages is recommended for beginners.

If this is the pilot episode of your drama, then the teaser should serve as an introduction to not just the episode, but to your main characters and to the world. It can even tease at the main conflict of the story — an alien invasion, a crime bust, or a haunting in the house, for example.

Who are these new side-characters (if any)? what are your main characters doing, and what has changed since the last episode? These are just a few questions you can seek to answer when writing the first act of your television script.

In Act 2, the main conflict of the script begins to escalate. Your characters are now struggling with the conflict, and are searching for ways to overcome it. Your second act shouldn't be all doom and gloom, however; it's important to still keep things hopeful. Maybe the solution to the conflict is right in reach, and it seems like your main characters are about to find it, until...

To keep your audience on their toes, you might also consider ending this act with a hook or a plot-twist that thwarts your characters' attempts to overcome the problem.

This is where your characters are deep within the conflict. All seems hopeless, and the bad guys may even seem like they're prevailing. At this point, your audience would be tuning in to see how your protagonists will overcome this despite the overwhelming odds.

This is also an excellent act to add suspense to your television script. You can have your characters work against a ticking clock, or be faced with dire consequences if they fail to succeed.

Against all odds, your characters are beginning to emerge victorious. By the skin of their teeth, by sheer luck and coincidence, or with the power of teamwork and friendship, your protagonists are prevailing against the baddies.

The fifth act of your television script is where you should be closing things up. What happens after the conflict is solved? What are your characters doing or feeling? Are there any lasting repercussions caused by the conflict? Consider addressing these questions in the final act. Give your audience a sense of closure... or subvert things and hint at another upcoming problem.

Once again, this is merely a basic structure, and works especially well as a pilot episode for pitching. However, you'll notice that many television dramas have made adaptations to this structure.

For example, a television script may have "story arcs", in which the 5 act structure is stretched across multiple episodes as opposed to being resolved in a single episode. This works well for intricate and complex conflicts, and it also prevents audiences from losing interest after a single episode.

While you need not always include all 3 storylines in your story, having at least 2 will help you maintain dramatic tension as you cut between the storylines.

In terms of formatting, a script for television still follows the standard formatting rules of a screenplay. Sluglines, transitions, dialogue... these all basically remain the same.

That said, you should indicate the beginning of every act with an act heading. Right above your transition and slugline, remember to indicate what act it is. Fully capitalize the act (e.g, TEASER) and center the heading.

You may also want to indicate the end of an act with a line like "END TEASER". While this isn't necessary, it will make your television script much more organized. Similar to the act heading, capitalize the line fully and align it to the center.

Additionally, every act should begin on a new page. So, after closing out your first act, for example, you should enter a page break, and start the new act on a fresh page.

Write your television script on JotterPad

Writing a television script is tough work, and even tougher if you're a beginner aspiring for a big break. So why make things harder on yourself by formatting your television script manually on Google Docs and Microsoft Word?

If you'd like a hassle-free writing experience, use JotterPad for all your screenplay needs!

By simply creating and writing in a Fountain document, everything that you write will be exported in the appropriate font and font size, as well as with the right page margins and page numbers.

Need to add a transition? We've got you covered. JotterPad makes things easy on you by giving you a list of transitions that you can input into your screenplay with proper formatting – all with a single click!

And if you want to make things even easier, you can format as you write simply by using Fountain, a simple markup syntax, on JotterPad. It's easy to pick up, and will automatically format your words as you write.

Finally, if you need your script in submission standard to pitch, worry not. JotterPad allows you to export your work in Final Draft (fdx.) or in Word, while also retaining all your formatting!

These are only some of the numerous, easy-to-use functions that JotterPad offers screenplay writers.

So go ahead, create your next masterpiece in JotterPad — and we wish you the best of luck! 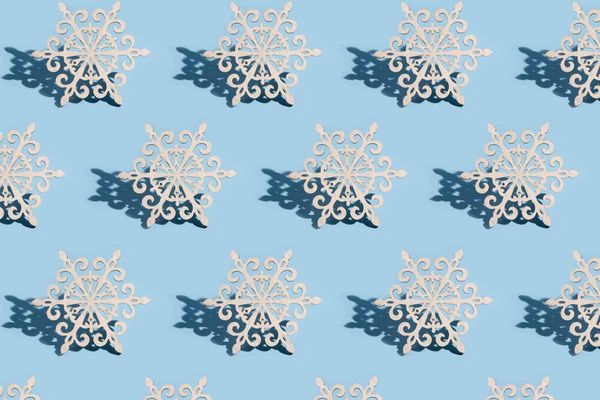 Coming up with a plot for your novel is no easy task. But worry not; we break down a step-by-step method that will help you outline your story! 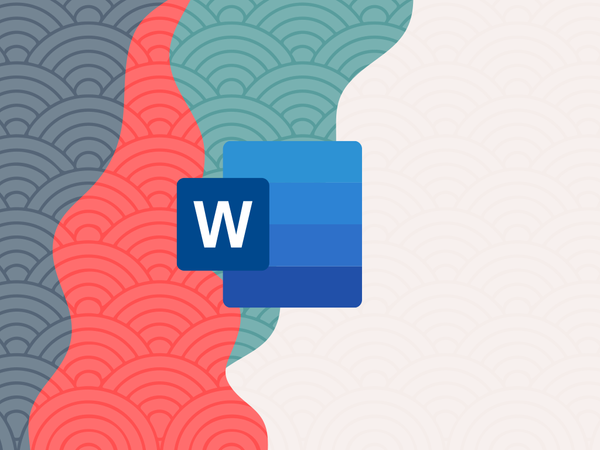