We've talked about how to write a screenplay for television. And now, it's time to move onto the big screen! If you're an aspiring film screenwriter, but have no idea where to begin, this may just be the guide for you.

Screenwriting for film can seem incredibly daunting, especially for a beginner. So, here are some steps you can follow in crafting your film script.

You'll likely already have a story in mind, but the key here is to put it into words. You may find it helpful to write a logline of your script before anything else.

A one-line summary of your film, the logline should answer key questions about your film. Who is the protagonist of your film, what is the conflict they have to face, and against whom?

To help you better understand what a logline should look like, here's the logline for The Godfather.

"The aging patriarch of an organized crime dynasty transfers control of his clandestine empire to his reluctant son."

Although a logline is meant to be a hook for readers, starting with your logline can help you determine the direction you want your story to go. After all, it can be all-too-easy to lose track of the end goal of your story while you're all caught up writing.

As you write the script, you may find yourself going back and making adjustments to your logline — which is a good sign that you're developing your story for the better!

Crafting your story outline before you start writing proper is of utmost importance. This helps you sort out the acts in your story, identify plot holes or awkward transitions, and altogether makes the writing process much smoother for you.

Most films follow the classic Three-Act structure, in which the story can be broken into three different parts.

The beginning of your story, the first act should introduce your protagonist(s) and any relevant characters. It should also contain the inciting incident, or the situation that starts off the conflict and pushes your characters into action.

What it says on the tin — this is the main part of the story, where your protagonist(s) have to struggle and contend with the main conflict. Act II ought to take up the bulk of your story and is often the most exciting part!

Consider ending this act on a cliffhanger, where your protagonists are on the brink of despair, and where your antagonists look like they're about to prevail.

The third act should tie up all loose ends, close out the conflict and the story. This act ought to contain both the climax of the conflict as well as the denouement. Make sure that your resolution is complete and satisfying; that is, unless you're planning on leading into a sequel.

Other narrative structures in film

Of course, this is but a template that you can reference while writing your story! While the Three-Act structure can be helpful (especially for beginner screenwriters), feel free to make adjustments to the structure, or to follow other narrative structures instead. When it comes to writing, there's simply no hard and fast rule!

For example, American screenwriter Blake Snyder came up with the Save the Cat story structure, which further breaks up the Three-Act Structure into 15 parts.

So don't be afraid to find the narrative structure that best fits you and your story!

Before you start writing, consider building a film treatment first. A treatment is a narrative version of your script that covers the most important parts of your story: the title, your logline, plot summary and key characters.

Writing a treatment has several benefits. For one, it helps you get an overall feel of your story before you dive into scriptwriting. When you lay everything out in narrative form, it might be easier for you to spot plot holes or inconsistencies, and you'll be able to smooth those out before you start your script.

Treatments will also help you pitch your story to studios and producers! They are, after all, a summary of your story. If you're looking to go indie, a treatment can also be pitched to raise money for your film.

And now that you have your story sorted out, it's time to write your first draft! Since this is just a first draft, don't worry too much about the formatting rules, and instead focus more on following your outline and treatment.

After you've completed your first draft, take a break before you come back for proofreading. Taking a break will help you come back with fresh eyes, and you'll be able to better spot mistakes and inconsistencies in your script.

Aside from spotting grammatical and spelling errors, do make sure that your dialogue flows well, and that your story is coherent. You should then make edits accordingly.

Sometimes, making edits isn't enough. This often happens when your story simply isn't flowing the way you want, or when there are plot holes you need to fix. When that happens, don't be afraid to rewrite! It can be incredibly scary and discouraging, but sometimes, rewriting your screenplay is for the better.

Before you export and pitch your script, it is of utmost importance that you make sure your screenplay follows all formatting rules. If you're a Microsoft Word user or a Google Docs writer, here are guides on how to format your screenplay on both these writing programs.

Or, save yourself the hassle of manual formatting by using JotterPad to write your film script! JotterPad is a digital writing tool that can streamline your screenwriting with Fountain.

Formatting your screenplay with JotterPad

First, simply create a new Fountain document. On the document, everything that you write will be exported in the appropriate font and font size, as well as with the right page margins and page numbers.

JotterPad also offers a wealth of easy-to-use formatting features that will streamline your writing process. For example, creating a title page has never been easier; all you need to do is go to Properties and input the relevant information in the window that pops up.

Your title page will then be fully formatted upon exporting!

Need to add a transition? We've got you covered. JotterPad makes things easy on you by giving you a list of transitions that you can input into your screenplay with proper formatting – all with a single click!

These are just some of the many formatting features that JotterPad has to offer!

Screenwriting for a film is no easy feat, but we hope that this guide has been helpful. Have fun and good luck! 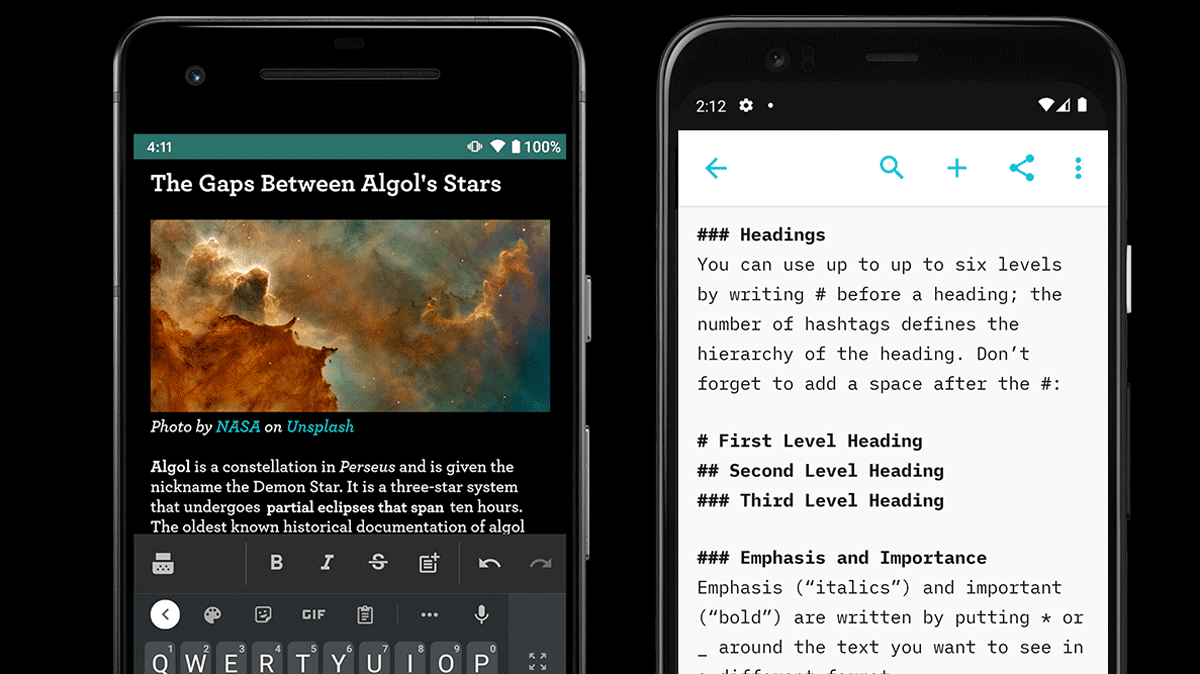 If you're looking for an alternative writing software to iA Writer, look no further than JotterPad. Let's compare the two and find out what JotterPad has to offer! 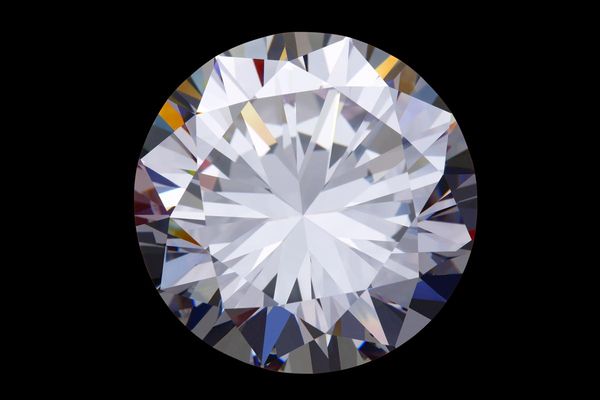